RESPIRATION IN SPORT AND SHORTAGE OF BREATH

In modern life there are several factors that contribute to our breathing being more intensive than it should be: stress, too little rest, but also processed food. We breathe more than is necessary for our body, both at rest and during sports. This has several consequences. Due to the intensive breathing, we are too much in a 'flight or fight' mode. This not only maintains and reinforces stress, but also gives the body too little opportunity to recover.

It is interesting for athletes to know that when breathing too much, the muscles, organs and tissues are less supplied with oxygen. This has everything to do with the fact that too much carbon dioxide is blown off if you breathe too intensively. If the carbon dioxide level in the blood is too low, the oxygen (which is usually more than sufficient) is delivered less well to the organs, muscles and tissues. When it comes to breathing, the principle 'more is less' applies.

For most people, it is recommended that you almost always breathe through the nose. With the Animove method you can simulate situations of reduced oxygen using breathing pause training, so that you can do altitude training here in the Netherlands. 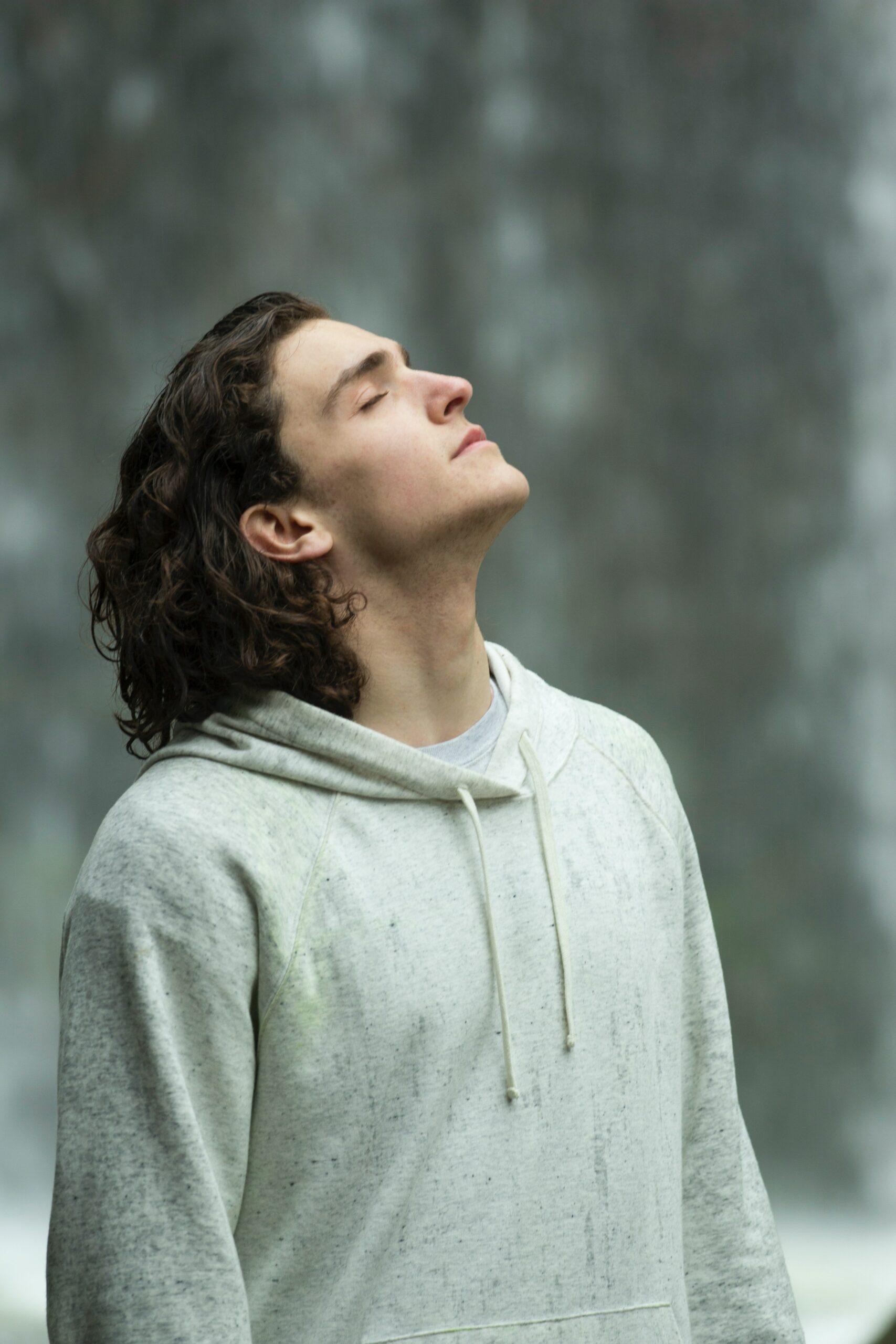 Oxygen Advantage was developed by the Irishman Patrick McKeown.

An Oxygen Advantage program consists of an intake and a few follow-up appointments via Skype. During the intake we look at your background, (training) wishes and breathing. Among other things, we do a test to see if you are overbreathing. Based on the test result, we draw up an exercise program of several weeks. We will of course go through the exercises in detail, so that you know exactly what to do. In weeks after the intake, we keep in touch and discuss things via Skype. The program will be adjusted in the interim and at the end of the trajectory if there is reason to do so. Oxygen Advantage allows you to take your fitness and performance to the next level. We can of course combine this process with measurements via the Energy Control Method, so that you know even more precisely where you stand.

Price of a standard route:

For more information about Oxygen Advantage and workshops, visit www.oxygenadvantage.nl